When you decide to travel the world, and for some weird reason you decide to make music everywhere you go on public places, you get to see the weirdest shit.

It’s called busking, it is a 2000 year old art, dating way back to times when people would put on a show and cross between village to village and would ask for food and accommodation.

Nowadays it happens on busy Streets, especially CBD’s (central business district) on major cities where suits walk between the tall building chasing a cup of coffee, where tourists lose themselves (and ask for directions), and where all of us law abiding citizens go everyday to get whatever it is that we want to get.

It is like the city is a living being, the streets are it’s veins and we are the red blood cells. (and police are white cells)

And there inside that pile of human mush, you would find us the buskers, using anything in our power to capture your attention.

We are like a real world pop up, but it is not an advertisement for something, it is the real thing, and we stand there showing you our greatest musical invention, perform magic or stun you with circus acts.

I used to be all of the above.

Oh and I wear a red strawberry cape.

WTF you ask yourself? That is one of the main reasons for my success on the streets because everyone stops to have a look, that Saxodidge makes the weirdest, coolest, ear-candy, mind-boggling sounds you could never even imagine.

Oh and if you read that word “Success” and thought to yourself: “how successful can you be performing on the streets?”

And all that is only from tips, and some CD sales all from random red blood cells flowing in the city.

And if you think that’s a lot, some buskers I know easily make 500 Euros a day, and some very legendary ones even make more than 1000 Euros a day!

But before you go out and smash the streets you should know, this is no bullshit job, it is high demanding and can sometimes be a nightmare, infinite amount of bullshit you have to deal with:

Traveling like that got me to some of the weirdest situations I ever encountered, and all of those I will tell you here in this blog, and more! 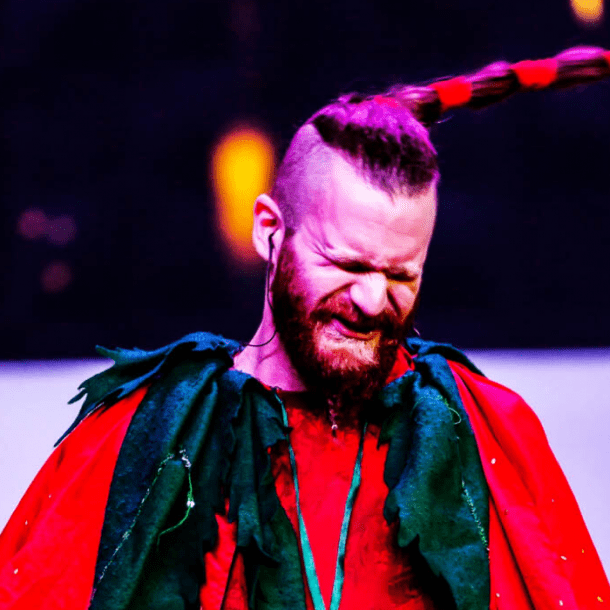 You Deserve to be Human
Next Article
Stay

Stay up to date on exciting projects and upcoming events. 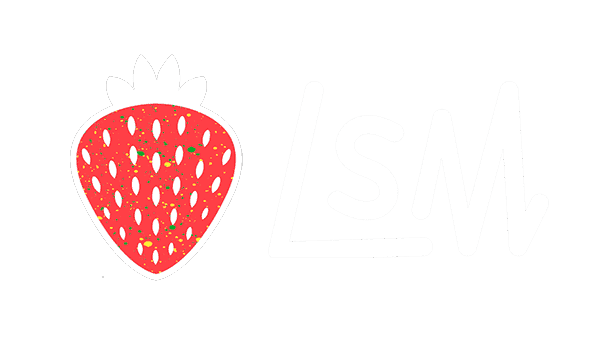